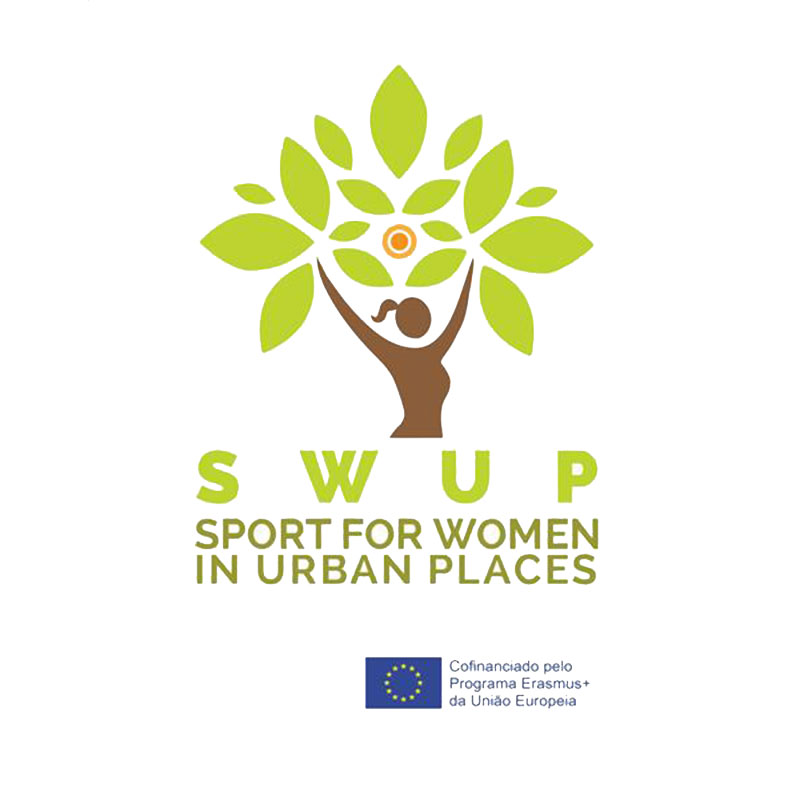 Guimarães shared the projects of the Sports Talent Detection Center and the pioneering Municipal Plan for the Promotion of Physical Activity, Health and Quality of Life at the international meeting of the “SW-UP Sport for Women in Urban Places”.

The Guimarães projects, developed by the Guimarães City Council and the Tempo Livre, were highlighted in the newsletter of the European project SW-UP, which aims to encourage female participation in sport and physical activity.

Unique project in the country in the area of ​​promoting Physical Activity, Health and Quality of Life, the plan will define a strategy for the 2018-2025 cycle aimed at increasing and increasing the rates of regular and practical physical activity, generalizing school-age sports, boosting sport as a tool for social inclusion, reducing gender differences in sports and physical activity, and increasing the health, well-being and quality of life of citizens.

The Sports Talent Detection Center of Guimarães is a project that integrated the official program of Guimarães 2013 - European City of Sport and aims to identify and select sports talent in schools in Guimarães, covering a universe of about 15 thousand children and young people, between 6 and 16 years old, from more than 60 schools in the municipality of Guimarães.

It is recalled that Guimarães recently participated in a SW-UP meeting in Romania, during which the Tempo Livre presented a pilot project that will be implemented in Guimarães between March 8 and April 7 of next year. Seeking to encourage sedentary women for the opportunity to improve their physical condition, health and well-being, with the simple regular practice of physical exercise, the Guimarães project is based on three actions: physical activity on Sunday mornings in four leisure parks in the city. city, four sessions for sharing life stories of active women and a walk.

The SW-UP Sport for Women in Urban Places is co-financed by the Erasmus + program of the European Union, and has the Municipality of Guimarães and the Tempo Livre as partner entities. Its mission is to promote female participation in sport and physical activity, through sports events, seminars and awareness-raising lectures aimed at community involvement, social inclusion, equal opportunities and an awareness of the importance of physical activity in improving the health of all, particularly women.