Safe sport for women in an urban environment 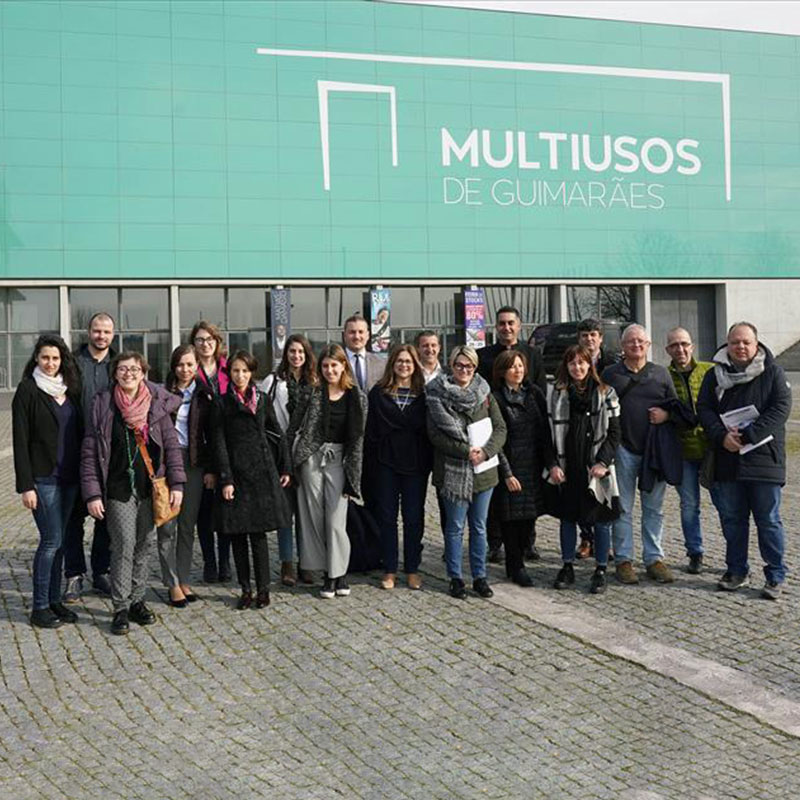 The partners of the European project SW-UP Sport for Women in Urban Places, among which are the Guimarães City Hall and the Tempo Livre, will carry out a study to identify the type of barriers that prevent more women from using urban spaces for sports and physical exercise. The collection of information will take place in the months of March and April, and the success of the research will depend on the involvement and collaboration of the community, especially women, who are at the center of all research.

The SW-UP Sport for Women in Urban Places group met in Guimarães to define the guidelines and the work plan of the international project that has funding from the European Union's Erasmus + Program.

Create a network platform to raise community awareness of the benefits of sports and regular physical exercise in urban and outdoor spaces, identify and classify the barriers that prevent more women from seeking these spaces for their sports practice, increase participation women in outdoor sports activities, contributing to friendlier and safer urban environments where physical exercise can be performed without constraints or fears, and presenting a guide of good practices, are some of the objectives of the working group.

In order to involve the population in the study, several activities will be promoted that will include awareness-raising actions, not only aimed at women of all ages, but also taking into account the need to capture the attention of political decision-makers, sports leaders, schools and other entities and institutions . 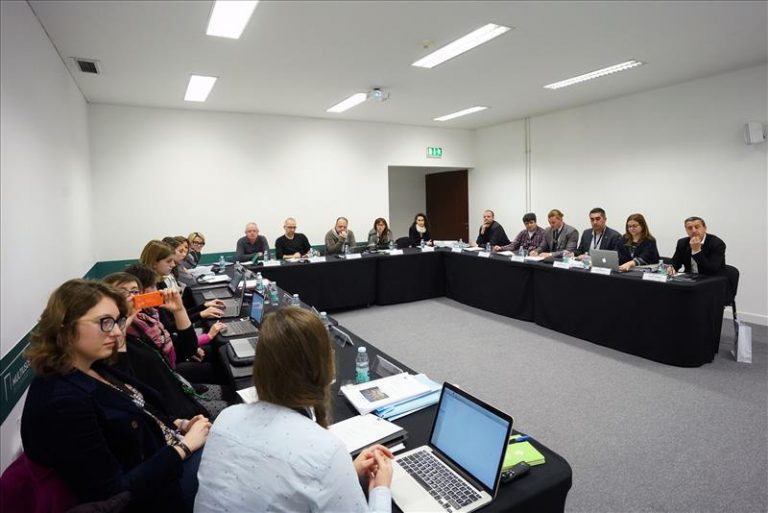 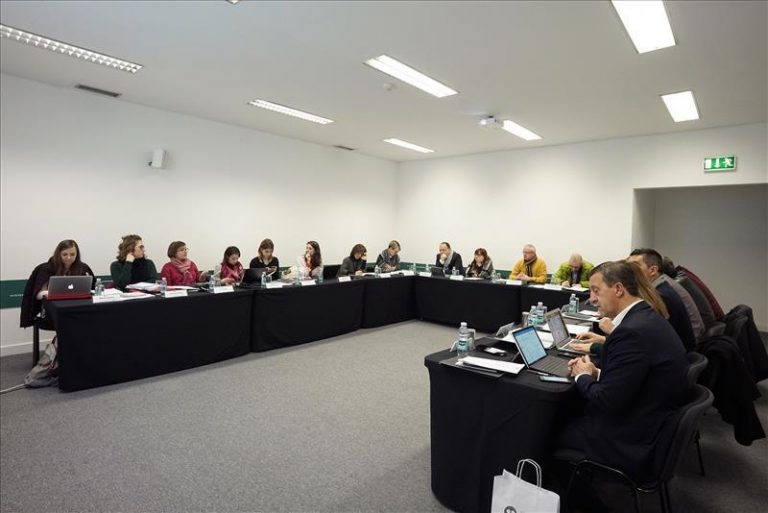 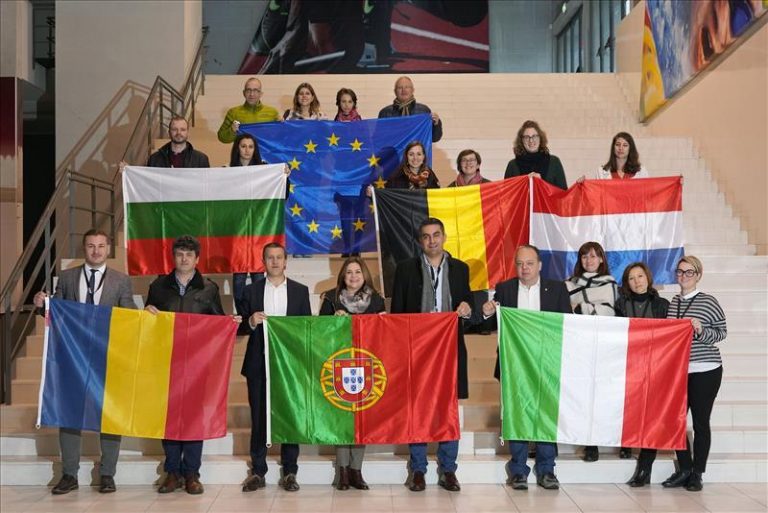 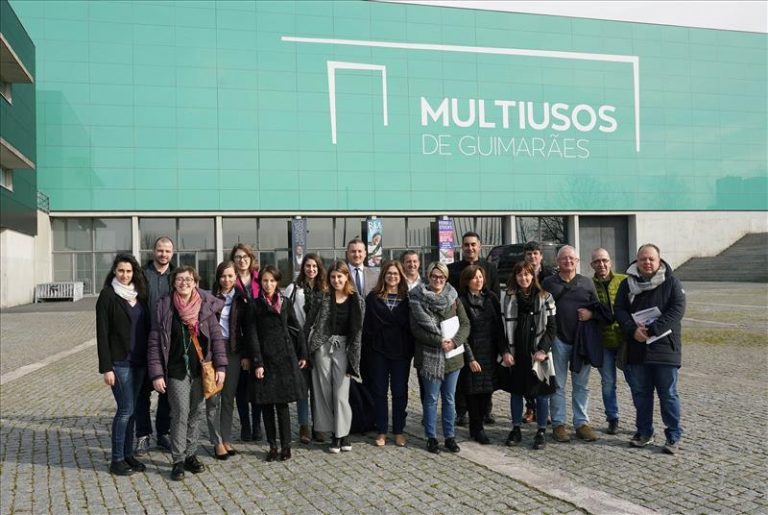 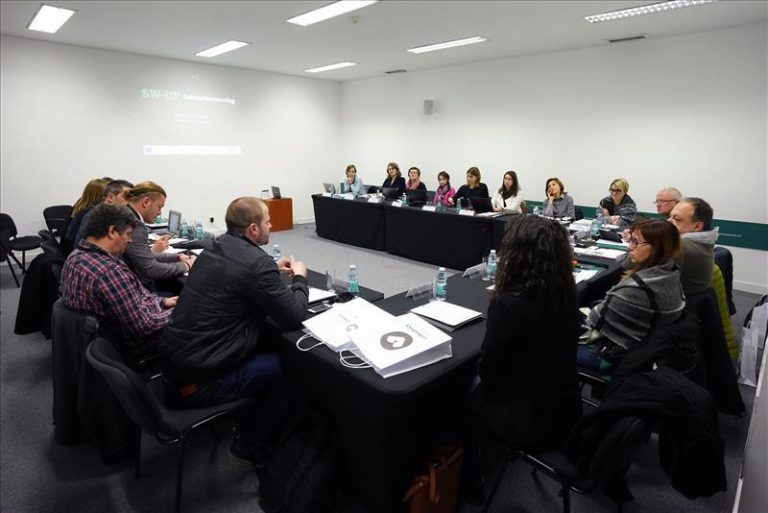